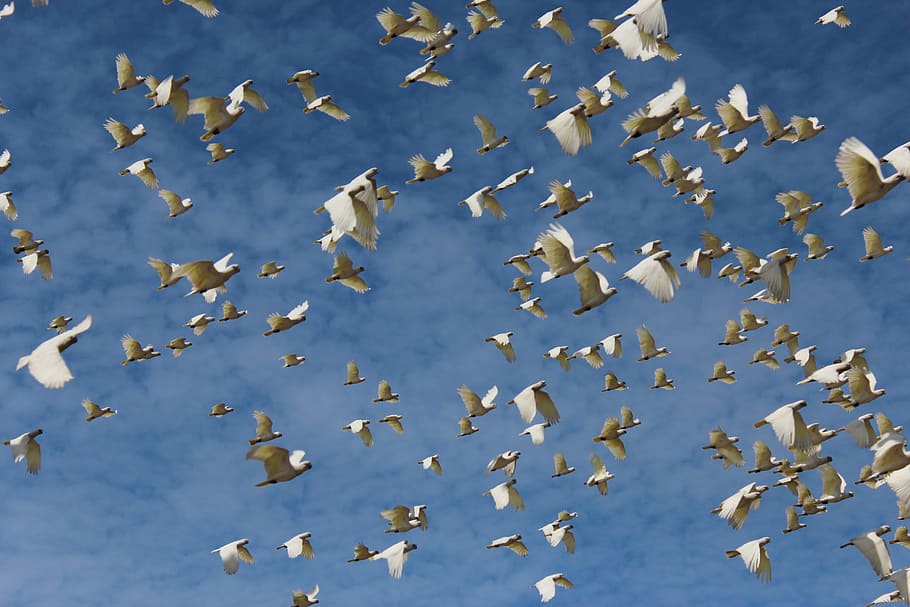 My piece “Surge, propera amica mea” is inspired by a piece of the same name by Raffaella Aleotti.
It is a choral work for 8 voices (ie, 2 SATB choirs). This recording is the piece’s premiere at a Young Composer Competition held by the ORA Singers in July 2021, and conducted by Oliver Tarney.
The text is from the well-known Song of Solomon, ch.2, v13 and 14, of which I used as the main source of inspiration for the piece. I used word painting also.
For example, on ‘surge’, meaning ‘arise’ I took the main rising melody from the sopranos in Aleotti’s version, separated it into its rhythmic fragments and scattered it throughout my first section. This creates a rising motion and an urgent feel. The second section about a dove in a cave I have tried to give a more echoed, blanketed feel.
In a similar way to Aleotti, I have split the choir into two to achieve this, with the first soprano taking on the role of the dove. The third section is richer in texture to reflect the joy in the words “your countenance is comely”. 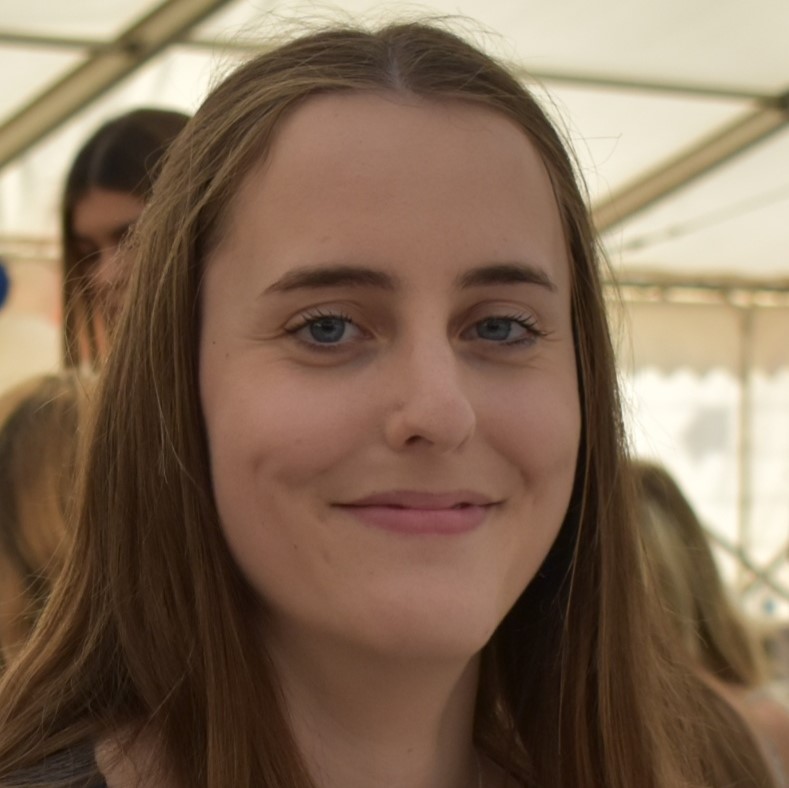 I am a pianist and flautist who has been composing for about six years. I currently study composition at Trinity Laban Conservatoire of Music and Dance in London which has helped me develop my voice as a composer.
In 2021 I was a finalist in the Composer Competition held by the ORA Singers. This opened my eyes to the choral world as prior to this I had only written instrumental music.
I am inspired by the likes of more romantic composers such as Beethoven and Poulenc as well as the minimalists Einaudi and Reich.
I hope to keep expanding my portfolio, and I am grateful to the FEMFestival Hub for aiding me with this.