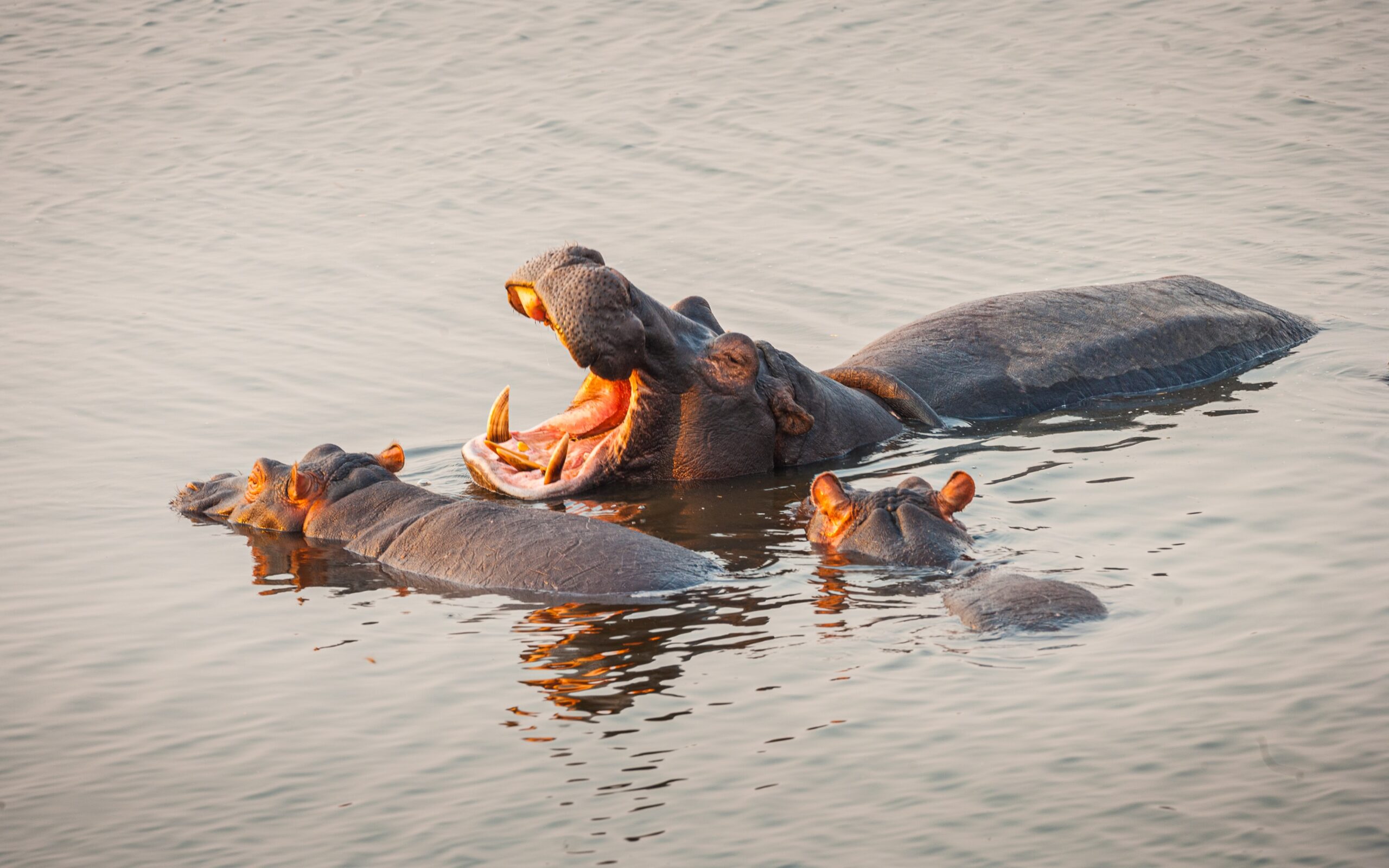 The Hippopotamus Speech is a comic composition for solo contrabass and string orchestra.

The double bass – the hippopotamus – tries to rise with cheering sounds in order to carry his great speech, but because of his weight he falls back into the pool of water where he is, and the orchestra with him.

When he manages to stand up and open his mouth – it turns out that he has nothing important to say, and he repeats over and over the same opening words that rely on the ‘Mi’ note – the lowest note of the double bass.
In a sudden decision he tries his hand at singing. But even then, nothing original comes out of his mouth. All that he succeeds in composing is a borrowed, familiar, clichéd and sentimental melody.

The string orchestra that accompanies the frustrated soloist tries to support him with alternating harmonic or rhythmic accompaniment, but even their patience sometimes runs out and the orchestra dances independently with obvious joy.
The soloist tries his best to join the celebration, but all he succeeds in doing, however, is to tread heavily after the orchestra, carrying his weight. Part of the orchestra role is written with instructions for improvisation and is mostly based on the whole tones scale.

Towards the end of the composition a solo pseudo-cadence appears which degenerates into the abyss of sound soon after it begins.

Afterwards, the hippopotamus tries for the last time to join in the celebration of sound around him, however the composition ends with his last fall into the same pool of water from which he arose in the first place. 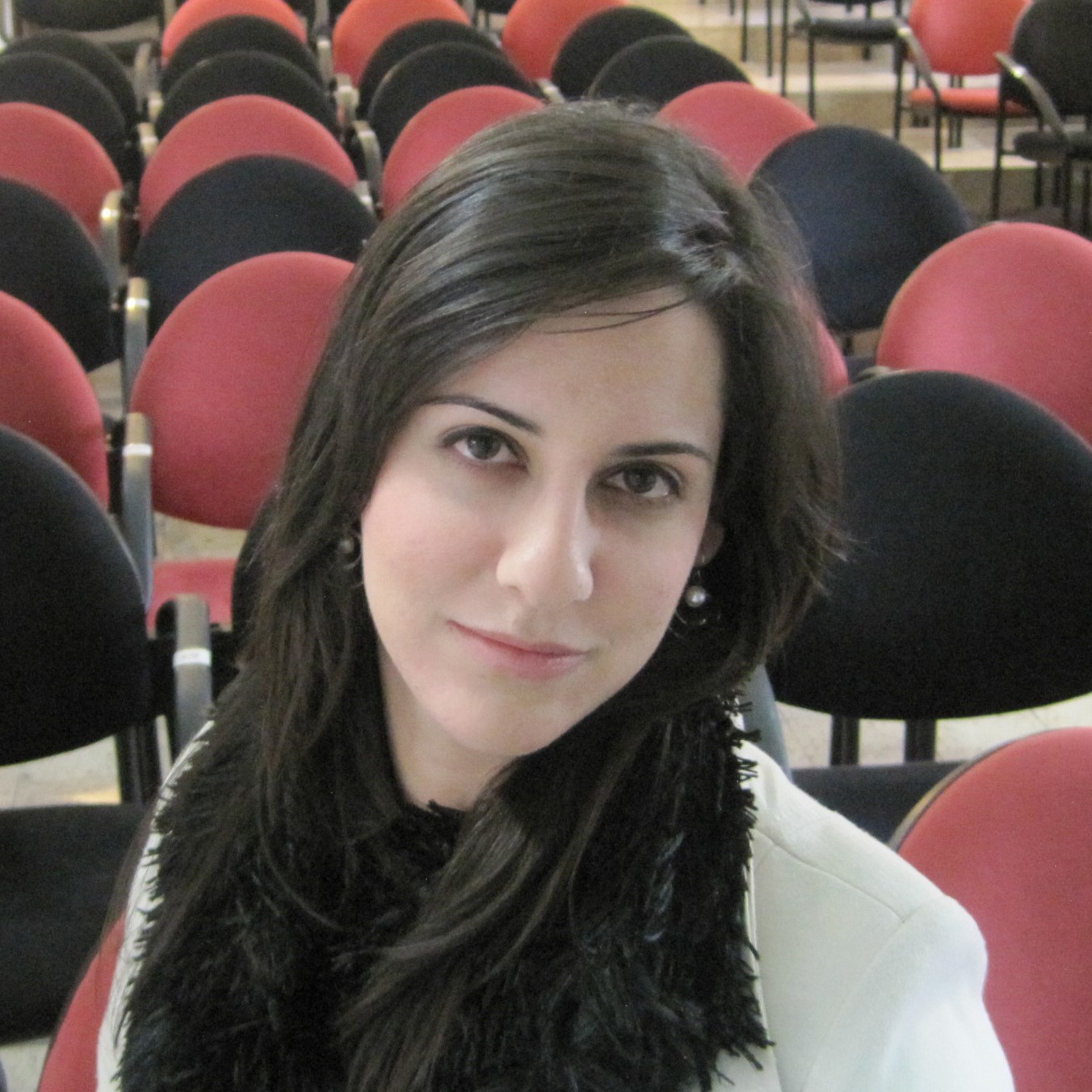