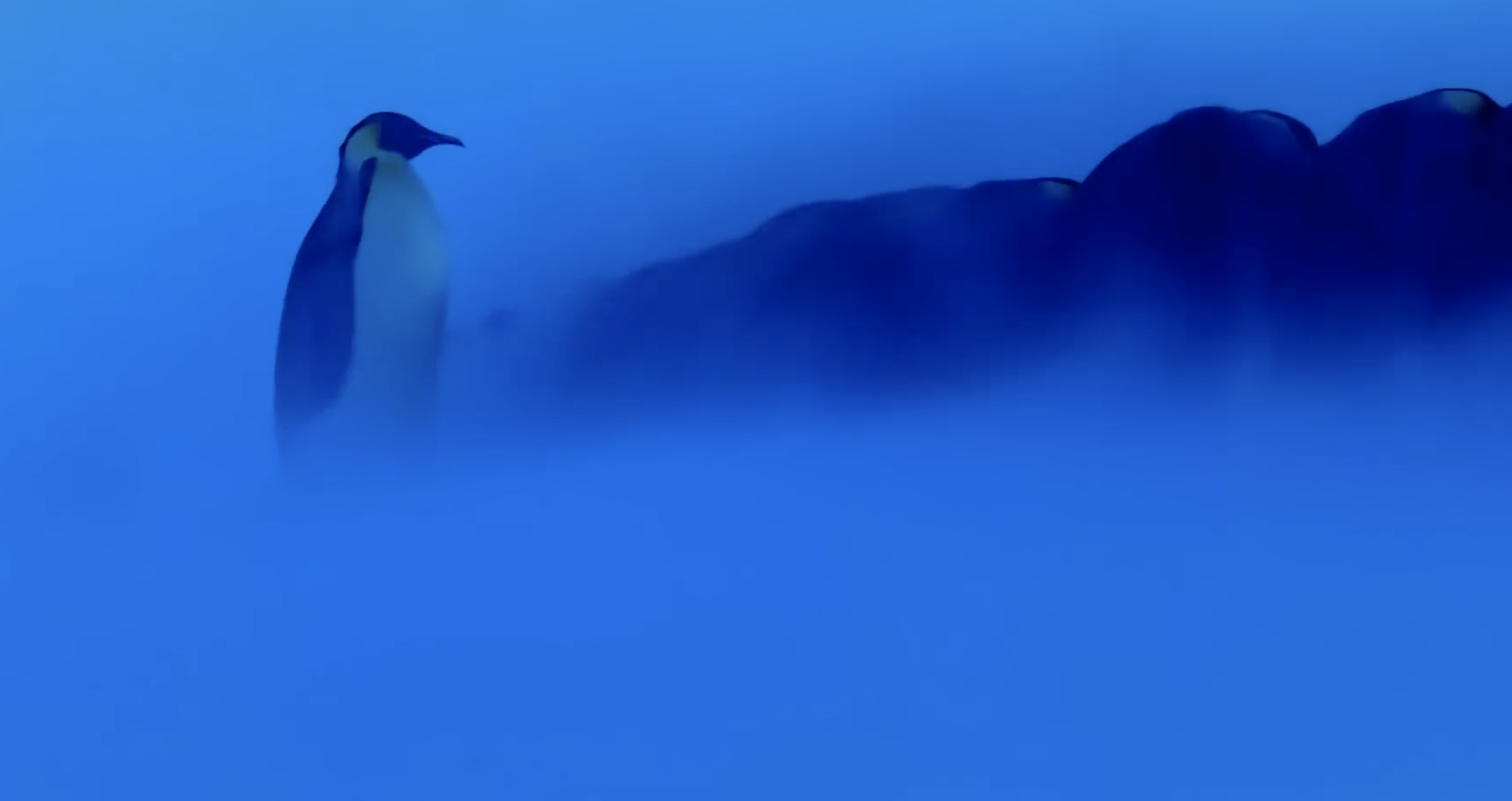 By Staff30 October 2022No Comments

This piece was inspired by an article I read in a National Geographic magazine. I wrote my first choral piece to this idea and made the lyrics quotes that I altered to fit the piece that were all found in articles about penguins. I used long, drawn-out notes to fit the piece and represent the vast icy landscapes of the Antarctic and techniques in the piece to emulate echoes and show isolation in an expansive land.

Leyla Remzi, 15 years old, is a student at The Purcell School for young musicians studying composition. Her dream is to be a film composer. She love to score short films and student films and she also love orchestration.

She has grown up listening to hip hop and lots of 80s music (through influence from her parents) and then fell in love with film music and subsequently classical music too. Later, she started to learn how to use Logic and learned a lot about music production and music tech which then developed into film music and she began to write some of my own music over short clips and movies.

She now not only score over films, but also love to write her own compositions that are not accompanied by a film.