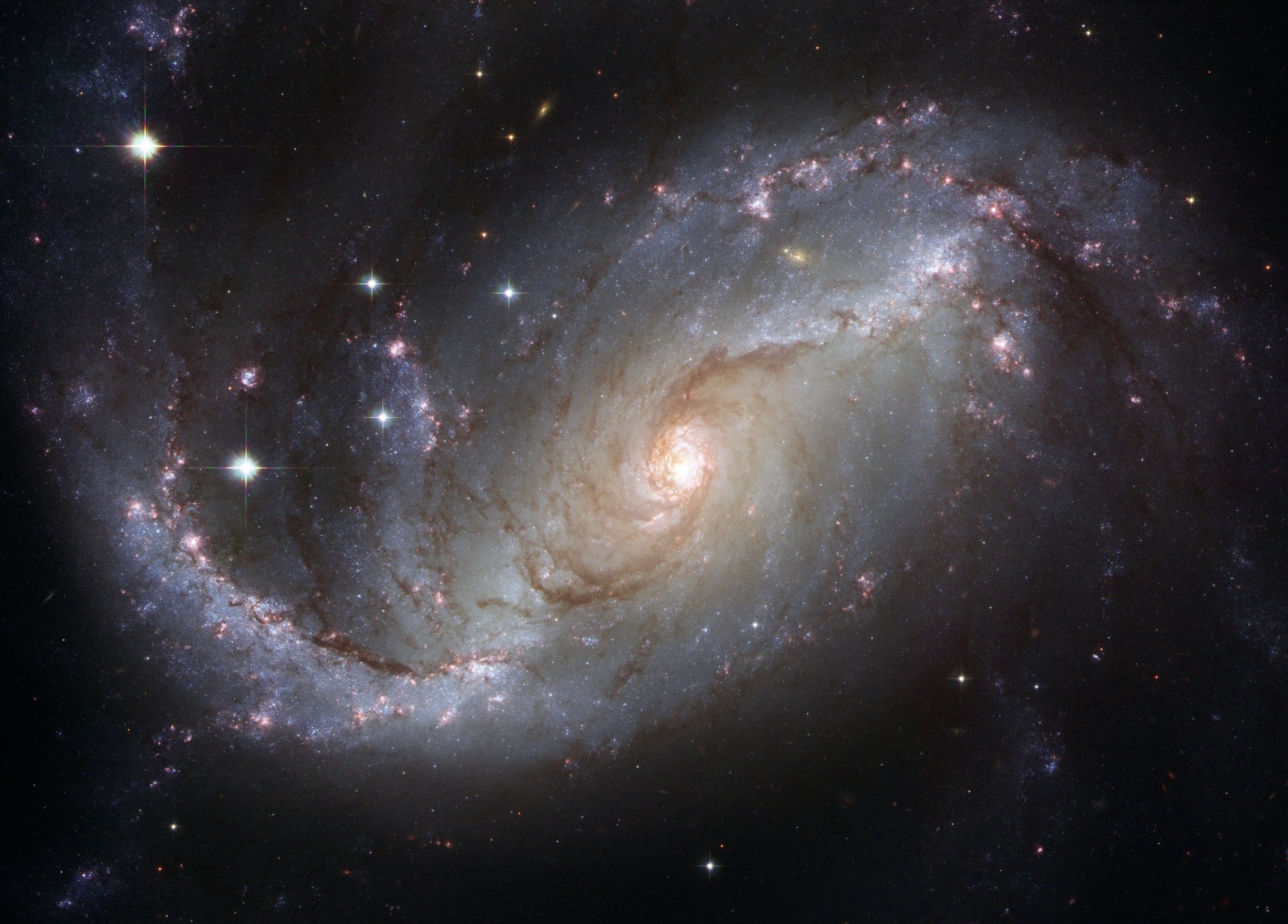 By Staff6 December 2021No Comments

My music is about energy, time, and universe. I imagined the birth and growth of the universe and wrote this piece. My wish for approach to pitches, harmony, and sounds materials with a sense of carefulness and concentration. I hope that the inner thirst will quench of those who listen, also perform this piece. 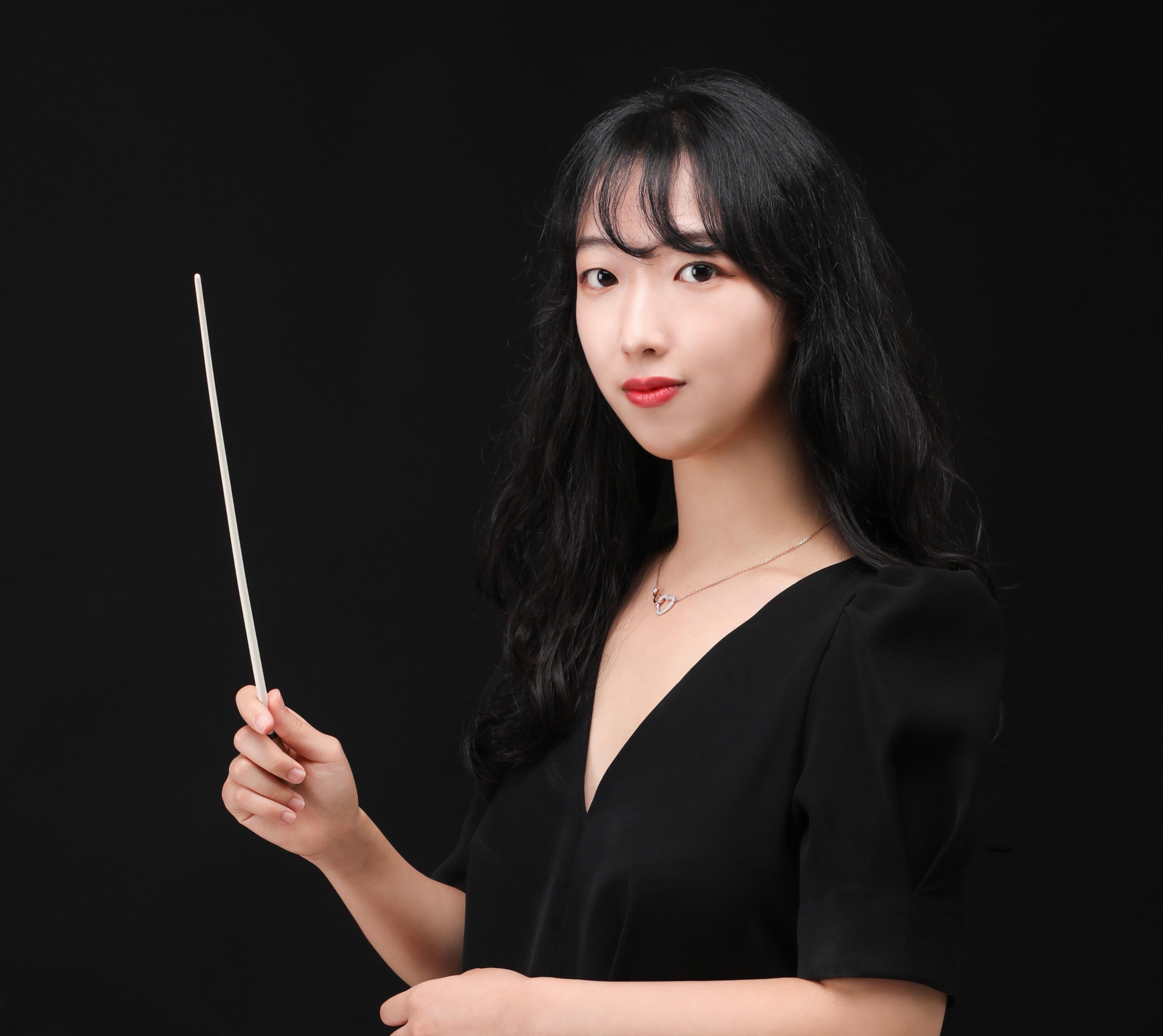 Sara Maeng is a composer for concert music, films, and media. She was born and grew up in South Korea. Now she is living in Boston studying composition, film scoring, and conducting at Berklee College of Music. She concentrated on sounds of nature, energy for her music, every detail emotion that people could feel, and notated music.
She has been working on some films which are awarded by LA international Film Festival, New York Orinos as a music director, composer, and sound designer.