By Staff31 October 2021No Comments

As a point of departure, sounds of animals, birds, waterfalls, songs of native people and a variety of enviromental noise spectra are mixed together with flute, guitar and percussive activity in an effort to revoke memories and create sound images in an imaginary landscape. 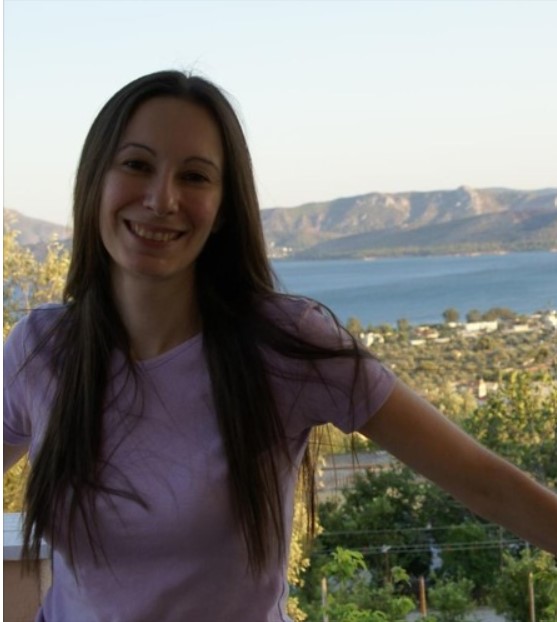 Born in Athens (1975) she has a Master and a PhD in composition from Goldsmiths College, University of London. She has also studied composition with Yannis Ioannidis, Joseph Papadatos and Alexandros Kalogeras, music for cinema and mixed media and classical guitar. She attended lectures and Master classes with well known composers such as Alvin Lucier, Christian Wolff, Rebecca Saunders, Bryan Ferneyhough and Theodoros Antoniou. She also has a PhD in electrocoustic music (2020, Ionio University of Corfu in Electroacoustic Composition with Theodor Lotis).
Her works have been performed and received distinctions in Greece and abroad.
She has received commissions from Boston University, Espace du Son, University of Athens, Orchestra of colours, Acanthes 2007, Dissonart Ensemble etc. Her music has published from Subways Records. She has composed music for four silent movies in Kakogianni foundation. She’s has also composed music for theater productions.