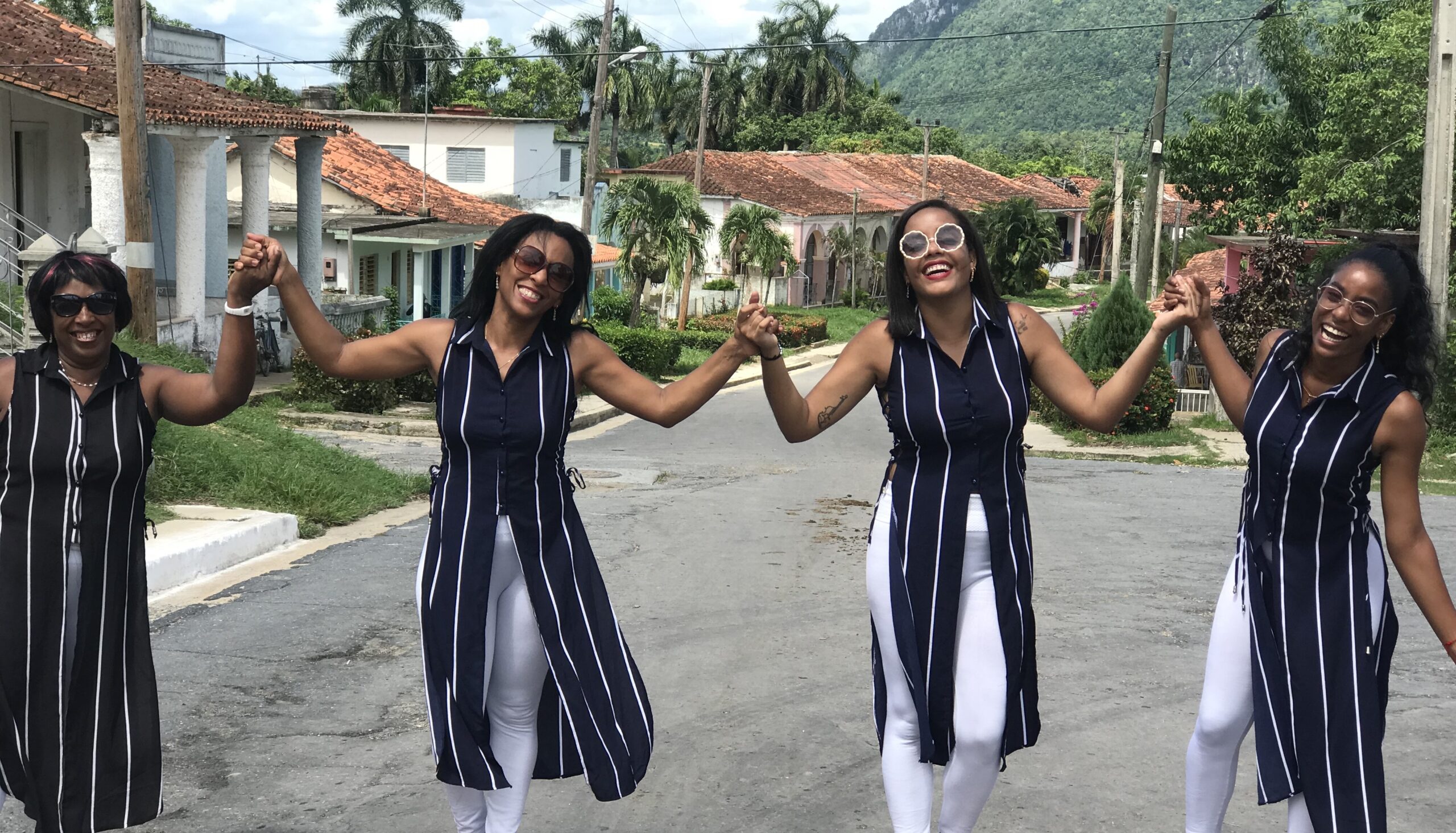 The joy, the color and the sounds of the Caribbean are described in this song and Cuba as part of this mosaic of languages, ethnic groups, rhythms and traditions.

Composed in 2005 on the occasion of the most important recording event in the country and performed on this occasion by Vocal Universo and his group (piano, flute, percussion and bass) during the closing concert of the XII International Festival of Popular Music Sonamos Latinoamérica, in Santa Fe, Argentina 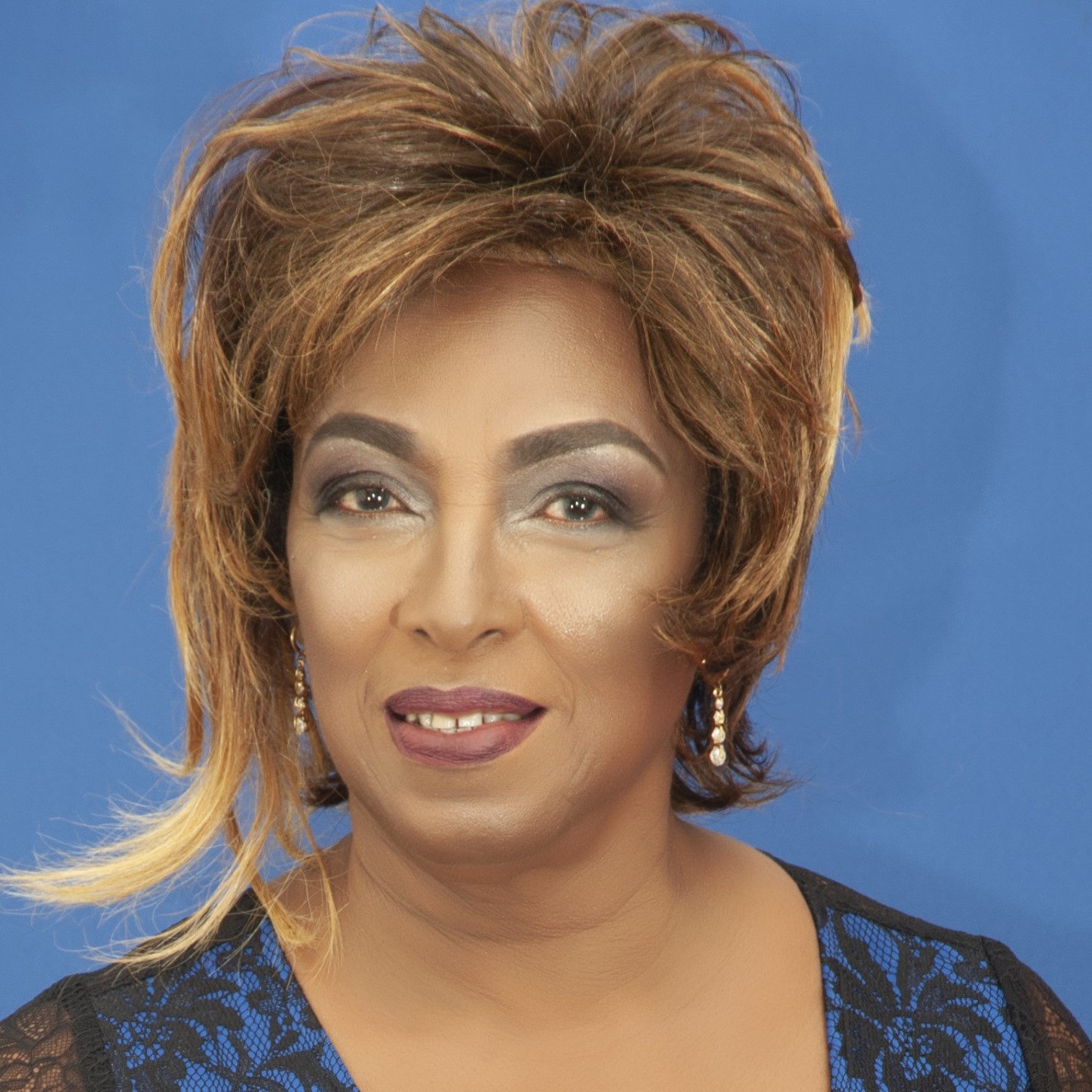 Born on July 18, 1953 in Pinar del Río, Cuba, graduated from intermediate level of piano, doctor for 30 years, professor at the Schools of Music and Medicine, director of the Vocal Universo group, which she has successfully guided by the paths of vocal music in the country and abroad, winner of literature awards, musical composition on several occasions (Blue Planet 2004, Cantándole  al sol  2005, Provincial Library 2006) and a cappella vocal music interpretation with her group, composer of several of the songs they interpret and arranger of all the works of the vocal ensemble that he has directed since 1997 and most of those that they interpret with his accompanying group, which works in various aspects of music: chamber, vocal and instrumental and popular Cuban and international. He is a member of the Union of Writers and Artists of Cuba and of the Artistic Advisory Council of the Company that represents it in Pinar del Río and belongs to the national evaluation commission for the vocal work of the Cuban Institute of Music.