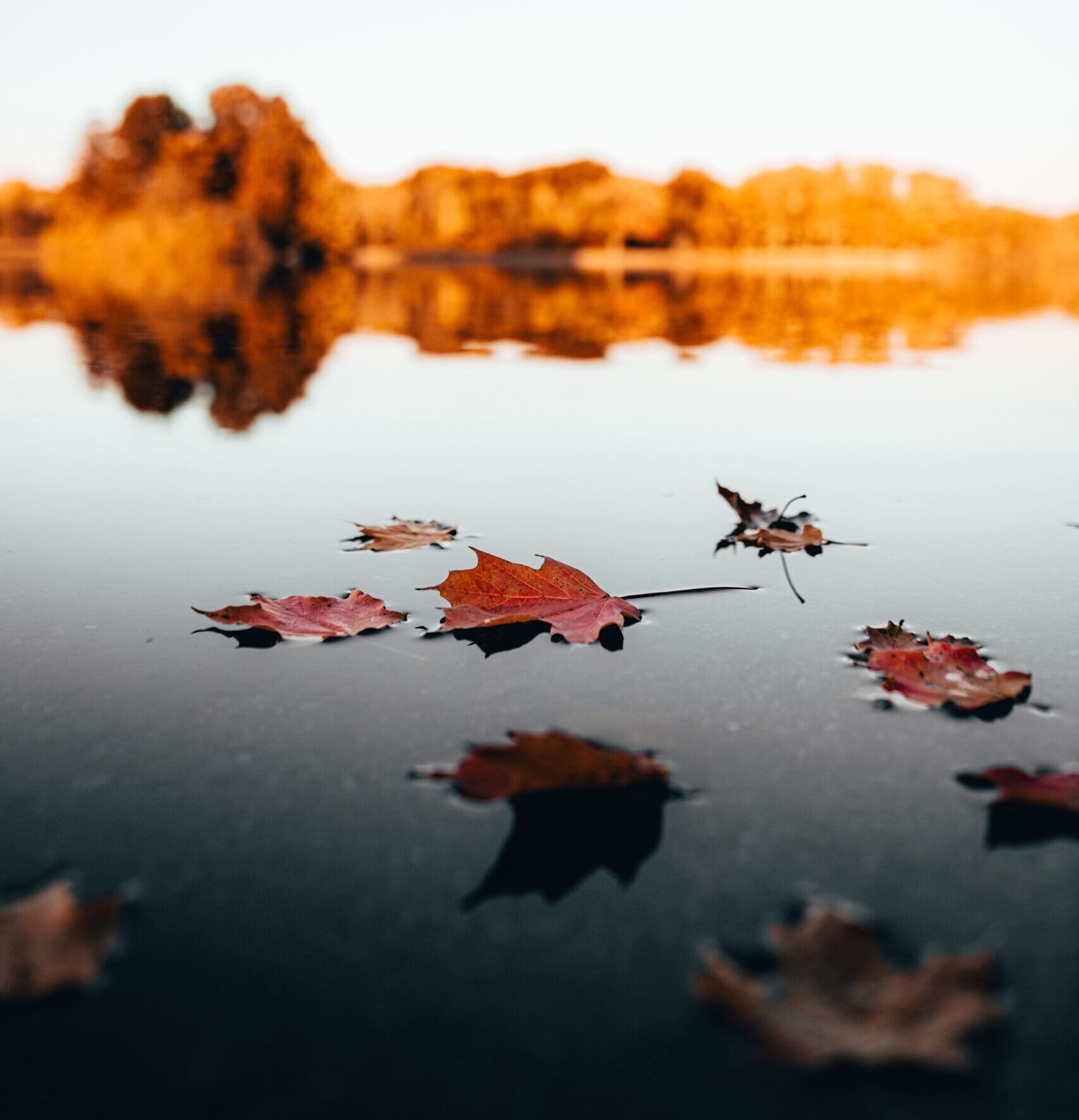 By Staff10 December 2021No Comments

This piece is for mezzo soprano and orchestra and it is based on two texts by Emily Dickinson that have, as common subject, a poetic reflection on life and its mysteries.
The first text is the longest and of this there are three manuscript versions. They are very interesting texts, especially because next to the principal text, which was chosen for the final version, there are also “discarded” texts, noted in the margin. Reading all the words as a whole, the chosen and unchosen ones, it came out a sort of poetic composition, in my opinion extremely fascinating. It has been almost like entering and looking into the author’s creative process.
The second text, that closes the song, is on the same subject but shorter and aphoristic.
Regarding the music, I tried to follow the dramaturgy of the text, the suggestions and suggestions that emerged… without going in a direction that was too didactic or descriptive but rather evocative. 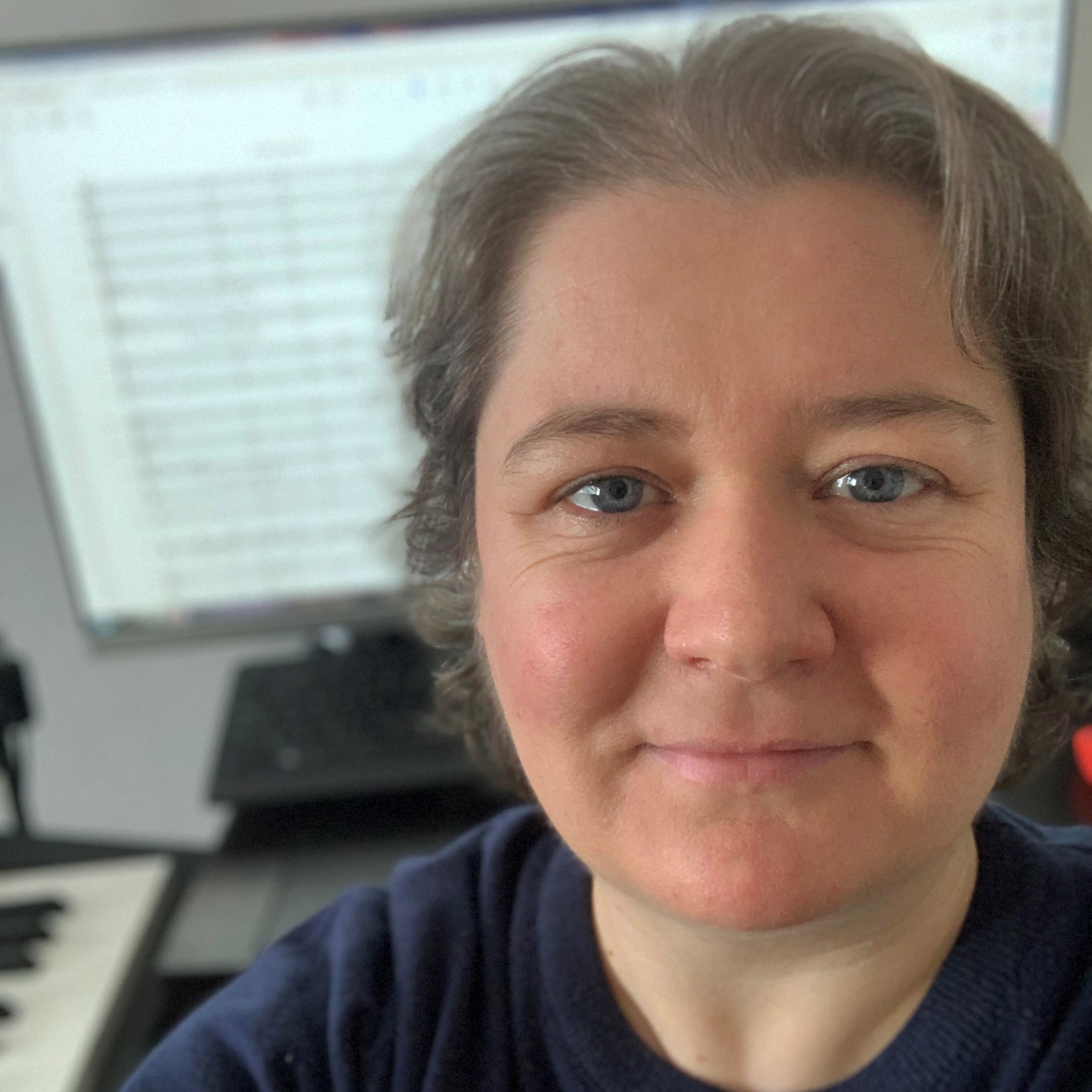 Francesca Gambelli, born in Siena in 1977, now lives and works in Florence where she also studied. She frequesnted the Luigi Cherubini Conservatory of Music and she graduated in Choral Music and Choir Direction and in Composition.

Awarded in national and international competitions, her music has been performed in various occasions (including Tempo Reale Festival, GAMO festival, age) and for different formations.